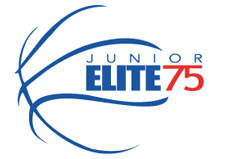 Preparing Young Players and Families for their Basketball and Academic Futures

For Prospects in Grades 5-8

The New England Elite 75 Showcases are undeniably the premier brand of one day showcases in the region.  The Junior Elite 75, in collaboration with the Elite 75 College Showcase and the Elite 75 Frosh/Soph Edition, host all of the top players in New England, from grades 6-12, at one point during the year. 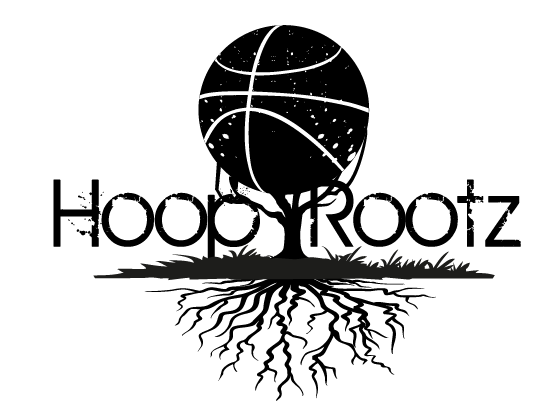 Congrats to our guy Terrance on making the @McDAAG! 🍔 🍟 🍔 🍟 @BrewsterHoops who will be the next #McDAAG… twitter.com/i/web/status/1…